Mali's star kora-player Toumani Diabaté does not need any introduction. Much acclaimed and respected, faithful to tradition and open to collaborations with a variety of musicians and vocalists.

Toumani wanted to work with the London Symphony Orchestra since a long time. In 2008, 6 tracks were recorded at the Barbican Centre in London, with Kassemady Diabaté's voice (he passed away in 2018), and Lassana Diabaté on balafon. These recordings are now being released on 23 April 2021.

Other Malian musicians were: 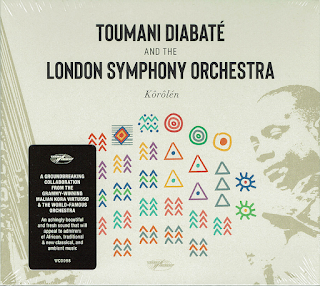 The CD sticker says it all:

'An achingly beautiful and fresh sound that will appeal to admirers of African, traditional & new classical, and ambient music'

Posted by Musiques d'Afrique at 2:18 PM No comments:

In 2012, Mory Kanté released his last album, and it's one of his best albums. The album is dedicated to women of the world,living between tradition and modernity.

On 22 May 2020, Mory Kanté passed away in a hospital in Conakry, Guinea, because he couldn't get the proper medical treatment abroad, due to travel restrictions during this Corona-crisis. He was 70 years old. 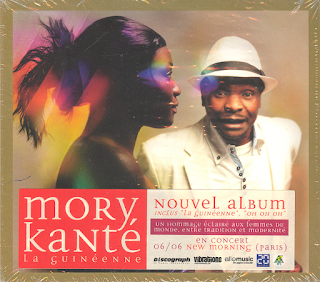 Posted by Musiques d'Afrique at 9:09 PM No comments: 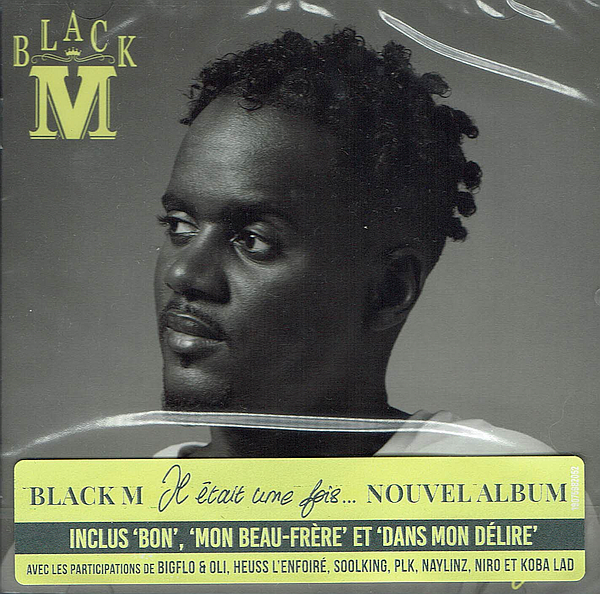 Posted by Musiques d'Afrique at 9:21 PM No comments:

Back again with a new CD (well, released in November 2015 already), but I bought it this week.

The French Label Bleu from Amiens put a large sticker on the bottom of the cover, with the following text: 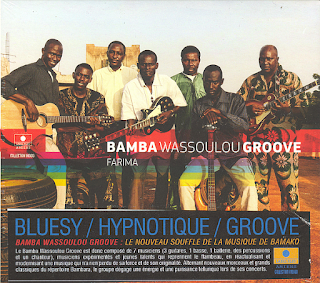 I saw their concert on 9 April this year, in RASA, Utrecht and I was quite happy to witness this concert, especially because Bamba Wassoulou Groove create a modern version of the Bambara afro-rock by late Zani Diabaté's Super Djata Band, one of my all-time favourites. 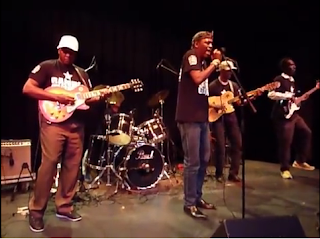 Posted by Musiques d'Afrique at 7:16 PM No comments:

It has been many years since our latest post. I received this album in the mail today, and I actually thought of scanning it before opening and removing the shrink wrap.

The album is covered with a classic sticker with the name of the artist and the title of the album, plus mentioning a featured artist, singer Piers Faccini. To the right, there is a, seemingly, press text, although the origin is not known.

On the right top, there is a Quality Label, « un événement fff Télérama » (a fff, as in 3-Star event by the French Magazine Télérama). 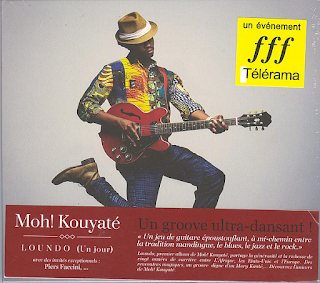 I will now unwrap and enjoy listening the album !

Posted by Musiques d'Afrique at 8:57 PM No comments: 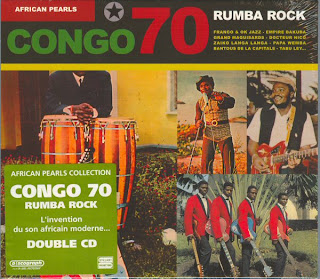 Syllart's African Pearls Collection comes with a uniform sticker to attract the attention of the potential buyer to the importance of the songs featured on these compilation CDs.
The Congo 70 volume comes with the text:
thus stating the 70-s Rumba Rock is the invention of modern African sound...

The Mali 70 volume featuring some essential tracks that have never been released on CD (and even the LPs are hard to find), which is highlighted by the following text: 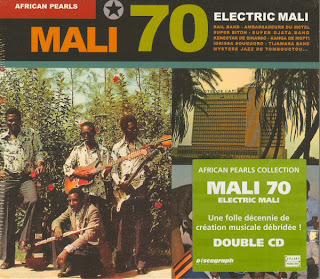 Posted by Musiques d'Afrique at 11:08 PM No comments: 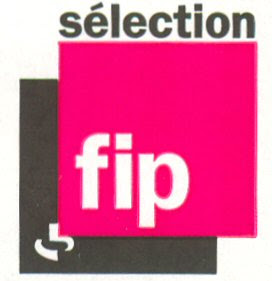 In France, one of the quality labels given to CD albums, are the Sélection FIP. FIP, one of the radio frequencies of Radio France, gives this label to six albums per two weeks in any of the musical genres, be they Jazz, Blues, French chansons, Anglo-saxon Pop-Rock or World Music.
http://www.radiofrance.fr/chaines/fip/selection/index.php
The label aims to help choose the public among the numerous releases. The albums are promoted on the radio station during one month.

Posted by Musiques d'Afrique at 8:29 PM No comments:

Musiques d'Afrique
This is a blog linked to the Musiques d'Afrique website. This website aims to promote African music by presenting biographies and discographies of currently around 340 African artists and bands